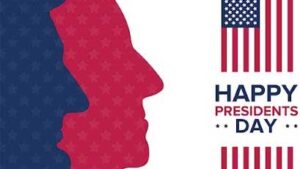 The word “President’s Day” only appeared in the mid-1980s, as advertisers tried to make a buck, and both the Washington Post and Associated Press forgot their history.

PrevThreatening to Quit to Get a Raise Don’t
Selecting an Executive Search Firm: Top 3 Factors at PlayNext